Suomenlinna and best of Helsinki with a guide

Get a Taste of Helsinki and Suomenlinna on this guided tour. We start exploring from the city centre with fascinating tales of the City origins. Our local Finnish guide will also immerse you with the current Helsinki lifestyle. What we Finns do, eat, like in general etc. You will get to sample the Finnish foods in Market Hall in order to get the flavour of Helsinki.
From Market Square we take a short boat ride to Suomenlinna Fortress islands which is the no.1 visited sight in Helsinki. This prestige archipelago is simply stunningly beautiful and has a divine, mysterious atmosphere.
This video from our Green Cap Tours Youtube channel is a teaser of the tour.

Experience the unique heritage of Helsinki including the Suomenlinna sea fortress. Book this private excursion for groups of maximum 20 participants.

Suomenlinna is known for the fortifications that have been built in 1700s during the Swedish rule. The Swedish empire was preparing for conflicts with the Russian and they saw this island group a good spot to build a major sea fort. The construction was hard and slow and the conditions very brutal. A lot of workers died due the cold and malnutrition. Also the lack of fresh water was a major challenge. The fort finally took it’s shape in late 1700s only to be taken over be the Russians in 1806 along with the rest of Finnish territory. The next 100 years the fort was under Russian rule until our declaration of Independence in 1917.

Taste of Helsinki and Suomenlinna will tell you the stories, tragedies and funny coincidents that this magical island dwelling has. Our guides are trained by the Ehrensvärd society which takes care of the Suomenlinna heritage.

This Tour starts with the basics of Helsinki and Finland, takes you to taste the fresh local ingredients and ends at the beautiful fortress right in front of Helsinki. 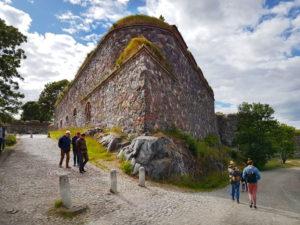 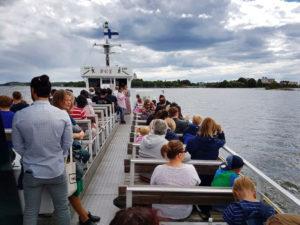 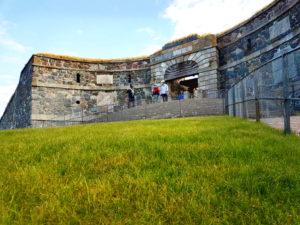 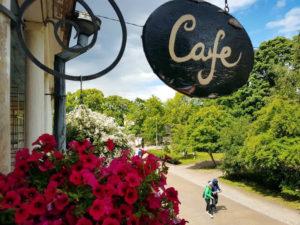